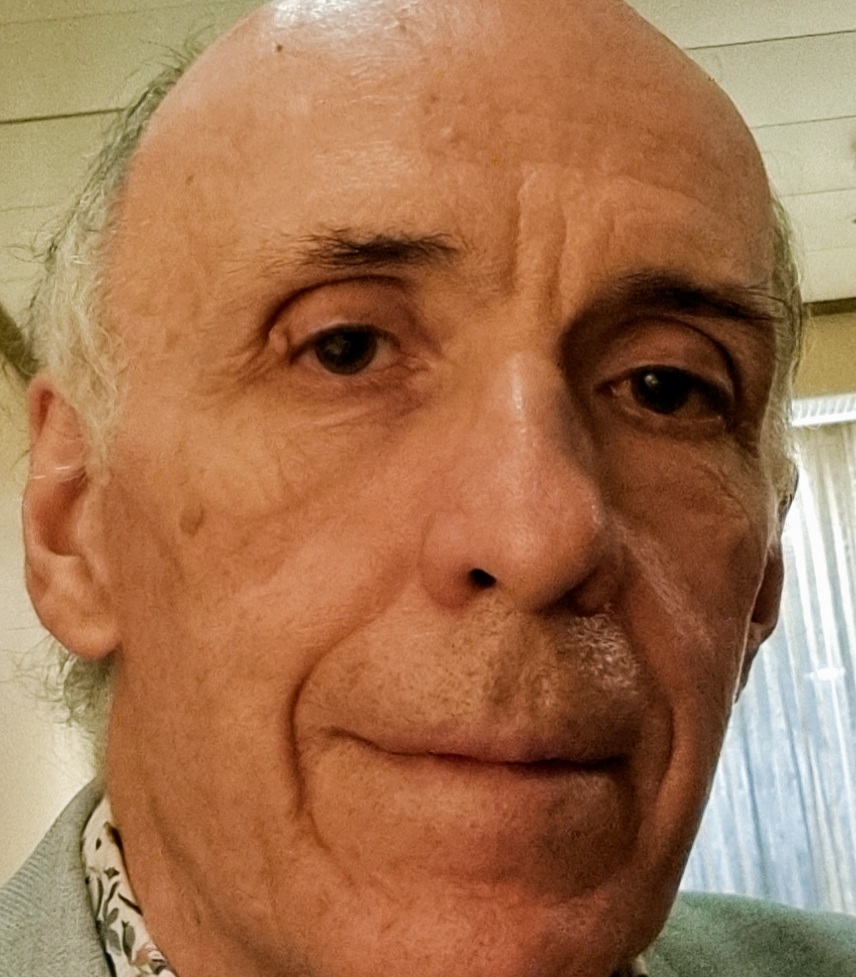 Remembering Guy Fawkes, John Dowland the spy, and Girolamo Montesardo the guitarist. Who?

Fishing disputes between neighbouring countries, extreme politics, and the continued threat of terrorism are all set against the background of a raging pandemic. It could be 2021, but it’s not, it’s 1606, the year after Guy Fawkes tried to blow up the English Parliament building in a bid to bring back a Catholic monarchy. Today, the 5th of November is named after Guy Fawkes as a celebration of a failed plot.

Meanwhile, in 1606, Denmark and England continued to dispute fishing rights in the waters between them with – of all people – John Dowland acting as one of the advisers or negotiators on behalf of the Danish Court by whom he was employed. But in 1606 he was dismissed for being absent without leave in pursuit of his music. Not for the first time he had overstepped his musical role. In Italy he had fallen in with a group of revolutionaries plotting the overthrow of Queen Elizabeth 1st. The strange life of John Dowland, negotiator, spy, (double-agent?), and musician has yet to be fully exposed. In 1606 he returned to London where the Plague was raging.

He found Shakespeare’s theatre active, except when Plague deaths exceeded 30 per day. The theatres would then close. In a population at the time of approximately 200,000 that represents 1200 deaths today since the city is now 40 times greater.

In Europe the arts were thriving. Orfeo, the first-ever opera, composed by Monteverdi, was produced in 1607 in Italy. In Spain author Cervantes published Don Quixote part 1 in 1605. In England Dowland published his masterly Lachrimae in 1604.
And back in North Italy, in 1606, one Girolamo Montesardo published Nuova inventione d’intavolatura per sonare li balletti sopra la chitarra spanuola
using alphabet notation for which he claimed the credit of inventing, with higher and lower case letters to signify chords and rhythms. The method was widely copied.

Someone born in Western Europe in 1580 who lived to 50 years of age could have experienced and survived at least 4 outbreaks of the Plague each separated by various years. The mortality rate was around 20 to 30%.
And yet, in 1606, a year of Plague, Shakespeare wrote King Lear, Dowland travelled to the hot spot of London, and keen guitarists immersed themselves in a new-fangled system of guitar tablature to while away the hours during a 1606 equivalent of lockdown.
Thank you for reading.
Carlos