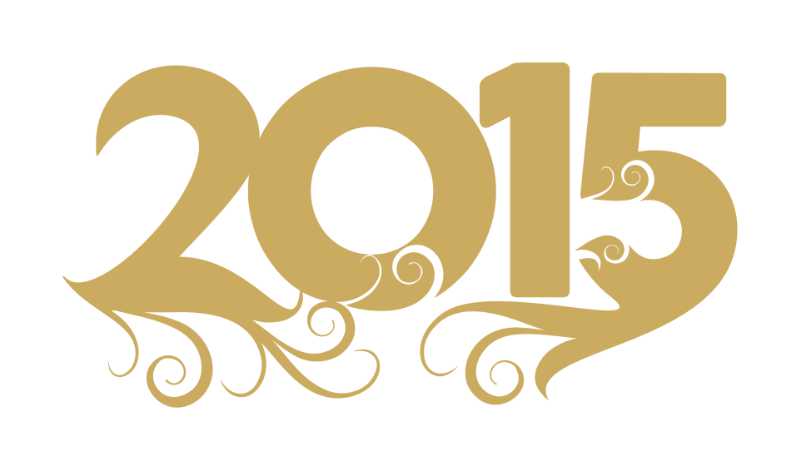 Very pleased to share with you some highlights from my activities for 2015:

24 – 26th January, Oklahoma, USA
I will be recording Once We Moved Like The Wind. This is a concerto for two guitars and guitar orchestra by Brad Richter. Inspired by and partly based on Apache themes the three movements require humming, whistling, stamping and other effects from the orchestra, as well as conventional playing. It is hugely evocative and very moving.

21st February, Gitarrenland, Germany
I am honoured to be playing with three amazing guitarists: Roberto Aussel, Máximo Diego Pujol and Wolfgang Weigel in some great music composed by Máximo. Can´t wait to hear the first notes as we, the band, strike up the music. The concert is called MY GENERATION. And what generation would that be, may I ask?

1st – 20th April, Mexico
Currently being organised is a solo tour across the country. I have done this before. There are some beautiful cities and villages in this great country.

May and June, England
I will spend some quality time in Old Blighty, playing and teaching. These are my favourite months in London. I always feel summer is just round the corner. Quite often that is exactly where it stays.

July, Spain
I will be playing in various festivals in Spain including in Tárrega´s birthplace, and in Jose Romanillos’ adopted home town of Siguenza.

Monday 10th – Thursday, 13th August
Benslow Music Trust
Guitar Summer School
Hitchin, near London
But a short train ride out of London, this is a most beautiful location. For sure, the course will contain technique, interpretation, ensemble playing etc., but just how much time on each and also the choice of pieces will be determined by the students. I shape the course according to who turns up. Booking opens 2nd February.