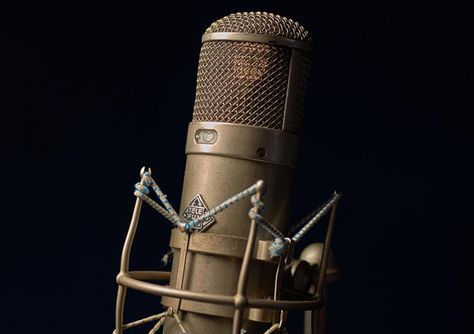 Amplification Has Spread Sounds, Fake And Real – 70 Years On We Can’t Tell The Difference
Published: 12 August, 2021

Keen readers of dates may have noticed the time lag. Villa-Lobos composed his concerto for guitar and orchestra in 1951. He wrote it for Andrés Segovia who first played it in 1956. That’s a gap of five years – during which time they quarrelled. The composer had wanted the performance with amplification, Segovia refused. Eventually Villa-Lobos relented. Segovia on behalf of anti-amplifiers won the battle but lost the war.

The amplification I refer to consists of playing to an external microphone placed on a stand in front of the guitar. The equipment has vastly improved from the crude treble and bass controls of those early days.

If you sit close to the natural unamplified guitar, you can hear the sustain of a middle register and the higher partials. From further away you hear something else: the ping of the note with all its colours followed by a rapid decay. Recording techniques can mix ‘n match both close-up and further away in any proportion. Rough frequencies are smoothed over and cathedral-sounding reverb is added. A sumptuous sound-world envelops us. Every blemish and musical wrinkle have been edited out just like a fashion magazine cover page photo. The result is totally soothing like wallowing in a warm bath. In another context Joaquín Rodrigo described an ideal instrument as containing “the soul of a guitar, the body of a piano, the wings of a harp”. Well, maestro, here it is, but it’s a virtual fake!

Amplification of live guitar-playing uses the same tricks. It sounds real. It sounds unamplified. It sounds as good as a recording. And it can go further, by inventing a convincing new environment of wall-to-wall sound – think open air where there are no walls. 70 years after that first major conflict about its use we are spoilt by the range and quality of technology from which we can choose to manipulate music.

All we need to show is good taste in doing so.

Thank you for reading.
Carlos