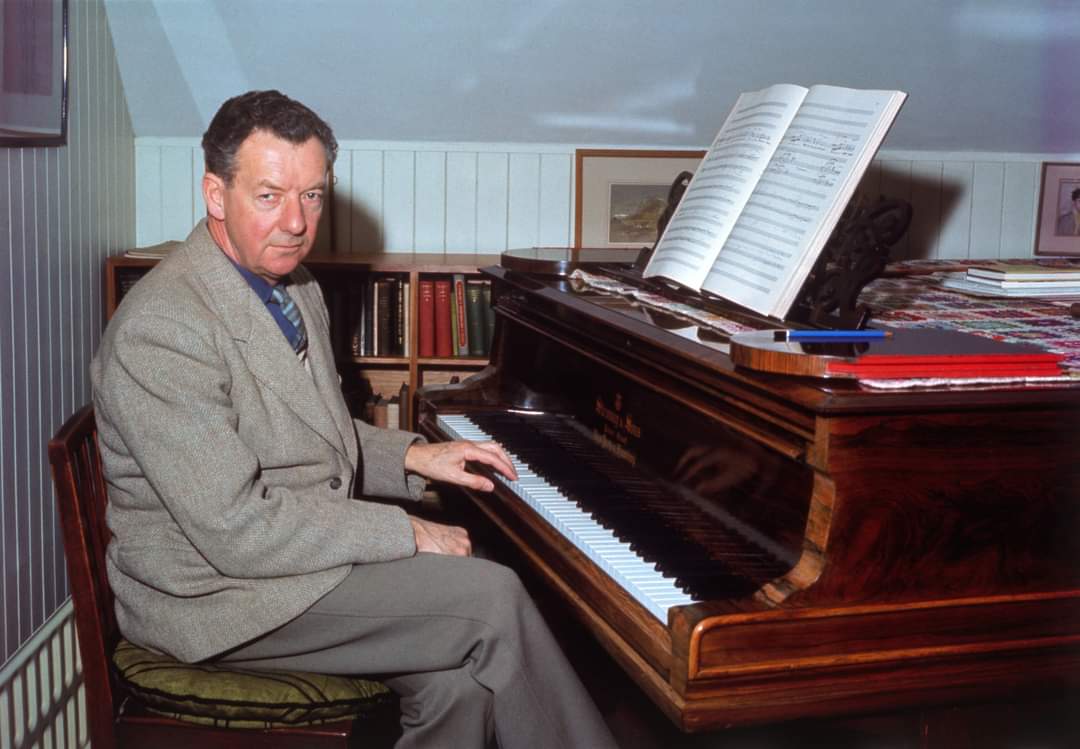 Don’t miss the performance of Nocturnal op 70 by Will Glenn on Zoomed Guitars Live, this Monday 24th May.

Britten’s Nocturnal is the piece that rocked guitar music.

Benjamin Britten finished composing it on 11th November, in time to celebrate his 50th birthday eleven days later. Extracts from his Gloriana were programmed in the Royal Albert Hall for the 22nd as a tribute. On the same day The Beatles released their first album, and in the United States President Kennedy arrived in Dallas. Meanwhile
Joaquín Rodrigo was celebrating his 62nd in Spain, since it too was his birthday. The 22nd November is St Cecilia’s Day. She is the patron saint of music.
News broke of President Kennedy’s assassination during the early evening in London. The performance of Gloriana was halted. No one could have been more disturbed than Britten himself. His humanitarian and pacifist concerns were well-known. His previous work, the Cantata Misericordium op 69, composed for the Red Cross had been performed in Geneva on 1st September and was based on the parable of the Good Samaritan.

The Nocturnal was first performed by Julian Bream at the 1964 Aldeburgh Festival, as was Britten’s next work Curlew River, op 71, a parable for church performance, in which,after much hesitation, the composer struck out in a new musical direction.

From the moment of its first performance the Nocturnal set a new benchmark.There was no going back.

November 1963 was the month that changed everything.