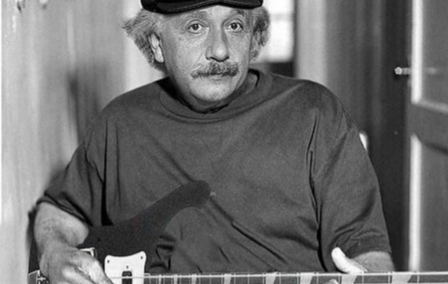 Albert Einstein once wrote that the distinction between past, present and future is only a stubbornly persistent illusion. OK… I’m trying to get my head round that but in the meantime I’ll take it on trust.
Connected to this thought is the universe. It turns out that we can observe 2 million million galaxies (that is 2 trillion). Our own neighbourhood is the Milky Way galaxy which is no big deal but does contain at least 100 billion planets all of its own.
So here is what I reckon. Somewhere out there, there are many planets like ours with creatures like us, and I mean exactly like us, because by sheer volume of numbers and coincidence they are our doubles. Remembering Einstein’s pronoucement about present and past not being different that means somewhere there is another version of you at this moment doing what you just did a few minutes ago, like beginning to read this scribble of mine. Or maybe there is Carlos out there getting stuck into a birthday cake, the one I haven’t had yet.
Maybe Einstein wasn’t much bothered about the difference which would explain why he couldn’t keep time when he played the violin (according to Heifitz). Don’t know about his electtic guitar playing….
I say keep counting when you play even if it’s all a bit of an illusion: it sounds better.
Thank you for reading.
Carlos