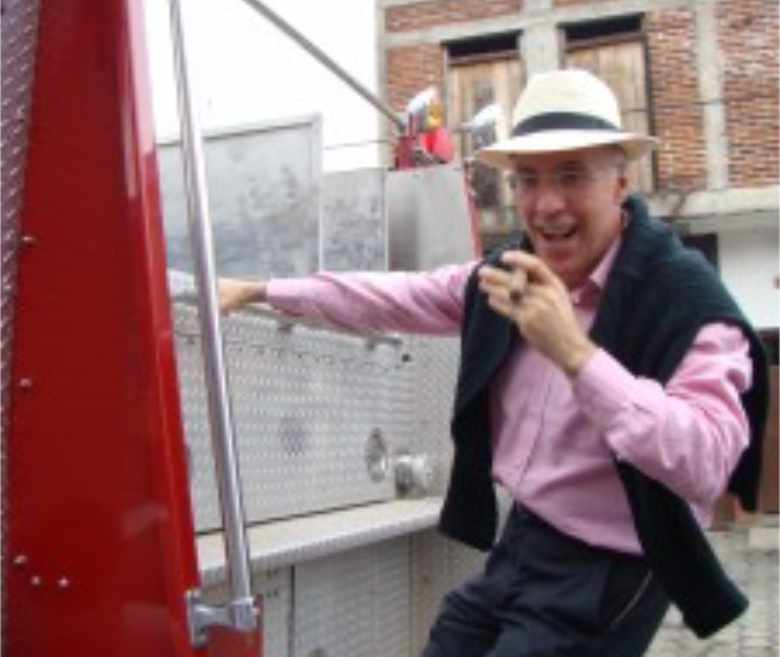 – For three glorious days this week the world has gone completely mad, throwing Matisse’s armchair out of the window –

This week, hanging about in London led me to the Matisse Exhibition at the Tate Modern. On the way I had Mexican tacosfrom a stall by the river Thames which bore a passing resemblance, and no more, to the real thing. They had been adapted to the more moderate English palates which I have noted recoil in terror at chillies, as if some unconscious memory of ancient encounters with Aztec warriors has left an indelible impression.

The Tate Modern Museum in London is a classic example of modern design carved out of an old building. Walking in through the front entrance I was momentarily disorientated: was this an airport hanger waiting for its next delivery? It is huge: an attempt at creating something grand, but the result is more posing than imposing. The next trick was how to get off on the right floor. Once arrived, so much time had elapsed in hunting down the gallery that I felt in need of a drink. This,of course led to a new find-the-location adventure, rewarded, having bagged the café, by a spectacular view of St Paul’s Cathedral, a monument saved from oblivion by the mere chance of a German bomb failing to explode during World War II.

And what about the Matisse paper cut outs, did they live up to his own dictum?

“What I dream of is an art of balance, of purity and serenity devoid of troubling or depressing subject matter ….a soothing, calming influence on the mind, something like a good armchair which provides relaxation from physical fatigue.”

Cut outs like a good armchair…. All very sweet, but compare this to Matisse’s great contemporary Pablo Picasso:

“Ah, good taste! What a dreadful thing! Taste is the enemy of creativeness.”

I know which of those two attitudes I prefer, and it’s certainly not the one with an armchair in it. Having perused the many pieces of brightly coloured glued paper in the shapes of birds and leaves, I quickly got the point, and that is, that there was no point. Very pretty, beautifully arranged, and lovingly assembled, but pointless, for it stirred me not. How could it? Can an armchair stir you? No, it sends you to sleep. Give me crazy Picasso over normal armchair loving Matisse any day.

The Tour de France in Pall Mall- where did you say?
Fleeing from the Tate hangar entrance (just in case an aeroplane decided to enter) I noted that the Tour de France was most likely arriving in Pall Mall at that moment, no more than a mile away. Now, I still can’t get my head around the Tour de France in England. What’s it doing here? Has it lost its way? Don’t the cyclists carry maps? What bothers me most are the huge crowds getting hysterically excited about a bunch of sweaty men huddled over their bikes whizzing past at 40 miles per hour dicing with burn-out, dehydration and heart failure, while ambulances follow behind like vultures waiting for something nasty to happen. I hastened to the underground (subway for our American cousins) to depart the centre of town and was agreeably surprised to find it almost deserted. Of course, I was travelling in the opposite direction, away from the action.

I sat in a carriage with only two other passengers for company. One was a young girl, the spitting image of the tragic Shakespearean heroine Ophelia as depicted by Sir John Everett Millais in his classic Victorian painting. There she was looking sad and lonely, with a garland of flowers on her head, while her eyes peeked out of the blond hair covering most of her face. Meanwhile five seats along a body builder in shorts and a t-shirt was examining closely the tattoos on his legs and arms, as if deciding where more etchings could be inflicted. It came to me in a flash: all the crazy people, including me, were hurtling in tube trains through the tunnels of subterranean London escaping the frenzy of normal humans above. Here was a real life repeat of my Tate experience: normal Matisse versus crazy Picasso – yes, but what did it all mean?

A couple of days later, all became clear
I was watching this football match, you see, Brazil versus Germany, and I got up to make myself a cup of tea. By the time I came back 6 minutes later the score was 5 – 0! Whilst my back was turned the normally ever so sensible Germans had gone on the rampage with joy and abandon, while the crazy Brazilians hid behind the sofa crying like babies. Here was the event that explained everything: for three glorious days the world had gone completely mad, throwing Matisse’s armchair out of the window. Ophelia was alive. Ten thousand cyclists were lost. The Germans had become Brazilians. And me? I headed home, took out my guitar, strummed a chord or two and recovered my composure.

Yesterday brought my week to a gastronomic conclusion. I dined at Getti’s restaurant in Marylebone High Street where friendly and attentive Italian waiters served an exquisite polletto alla diavola (grilled baby chicken with chilli sauce) and fegato di vitello(calf’s liver). The whole experience was totally calming. No doubt they were going crazy in the kitchen, but such is life.