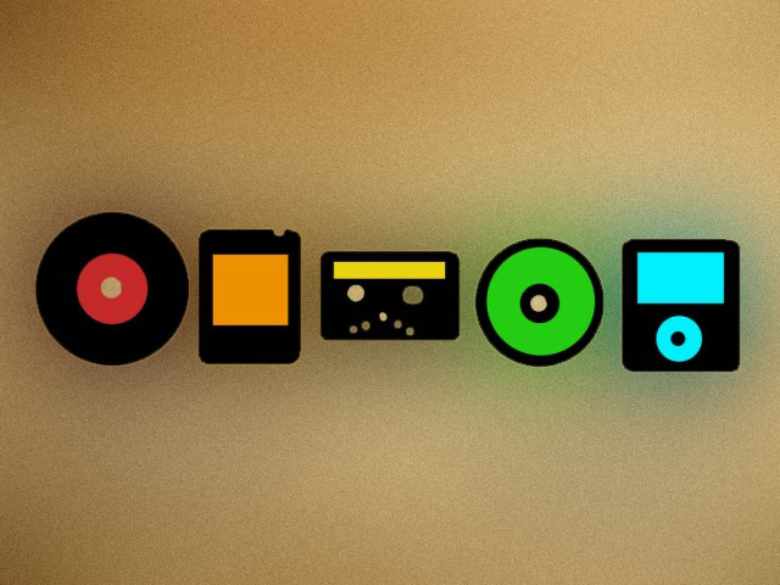 It all started with a 78 recording and the picture of a dog listening to
His Master’s Voice coming out of a horn – a thin distant whine more to the taste of our canine cousins than to us humans. Anyone who has heard recordings from that time by Barrios and Segovia will know what I mean (especially before being remastered).

So audiences kept going to concerts to hear the real thing, hornless and whine-free.

Then came radio. That was better. It fired the imagination and whetted the appetite. It was live and thrilling but the sound came and went.

So audiences kept going to concerts to hear the real thing, no fading signal or missed climaxes.

LPs made their debut. One light-weight LP could contain a complete symphony while it took seven 78s to do the same. LPs were good but one false drop of the needle or one grain of dust not meticulously wiped away, and they were scratched forever. And nobody wants to listen to an exquisitely played tremolo study accompanied by an out of time click, click, click…

So audiences kept going to concerts to hear the real thing, clickless and scratchless.

The next break-through was the CD – indestructible, impossible to wear out, eternal.
A perfect white noise came out of it: seamlessly edited, instruments balanced at a 48 channel mixer desk in a hermetically sealed studio by engineers dressed as technicians in white gowns.

So audiences kept going to concerts to hear the real thing, mistakes and all.

The iPod – ah yes, this is where I was leading to all along. Glued to our ears, from it flows an endless stream of music. It soothes us on our journey to work, or as we jog our way around a green patch out yonder, or as we tread the urban footpaths while frantic police cars siren their way through congested streets. Cocooned from the metropolitan inferno, where would we be without it?

So audiences keep going to concerts to hear the real thing, in a peaceful environment with no distractions.

And here we are in the present age. The punter has outlived them all: His Master’s Voice, EPs, LPs, CDs, Walkmans, and in time maybe the iPod too. He has savoured them, enjoyed them, even treasured them, and yet he’s still there in the front row, with a tingle of excitement as the lights dim. The beautiful sounds strike up, instantly banishing reproduction systems to an inferior sphere, causing goose bumps at some expressive moment and a quickening of the pulse at some improvised virtuosity – all witnessed a few feet distant from the musician, his (or her) brow all of a sweat, the effort of concentration etched on her features, her gaze transporting the audience to the furthest reaches of an indefinable paradise.

That is the most important reason why audiences keep going to concerts to hear the real thing.