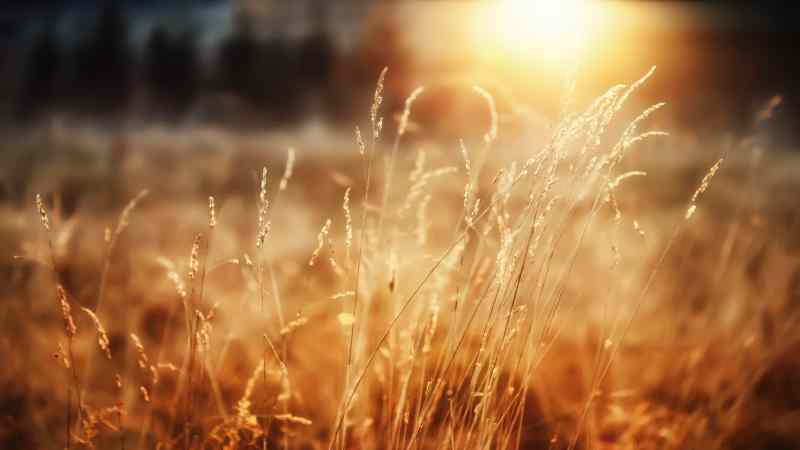 Guitar Playing Should Be A Stress-Free Zone
Published: 25 April, 2015

I write these words from my New York hotel at 5pm. I have just arrived. I’m OK – but only just.

Now I have always been a pretty positive kind of person, not prone to thinking what if we get robbed on arrival and are left naked and starving on the pavement with no money or passports, not even a mobile phone to tell the folks back home we’re OK? Or what if we get on the wrong plane and it refuses to turn round once we announce our mistake? What then? No, none of those silly, unlikely, neurotic, crazy, gloomy thoughts ever cross my mind, well not often anyway.

But what did strike me at 35,000 feet up in the air with nothing between me and the earth below but an airline seat nailed to a metal tube, was how much more in control I am when playing the guitar – with no one else around in a position to mess things up. No drivers, check-in officials, pilots or baggage handlers are needed for playing – just me. And what if I do mess up? It’s no big deal – just keep playing the phrase again until I get it right. It may take five minutes, it may take longer, so what?

Guitar playing has no pact with deadlines, it levies no penalties. It soothes the savage breast from the moment those simple arpeggios ripple forth. A vibrato sets the mood, a glissando seals it. But if the frenzied activity of precision travel against the clock is allowed to exert its demonic influence then our hands turn to steel and our minds churn like demented washing machines. So too is the effect of metropolitan living when allowed to roam out of control.

So I thought to myself – up above while starting a descent into NY – it’s best to seal a deal with the old magic box: cradle it in my arms when I am most at peace, for only then will it reciprocate and vibrate as I hope for. It may take a while to achieve that state of calm, but unlike much other activity there’s no mad rush in guitar playing. The reward is a stress-free zone of pure pleasure. And there aren’t nearly enough of those moments in our time-packaged lives.