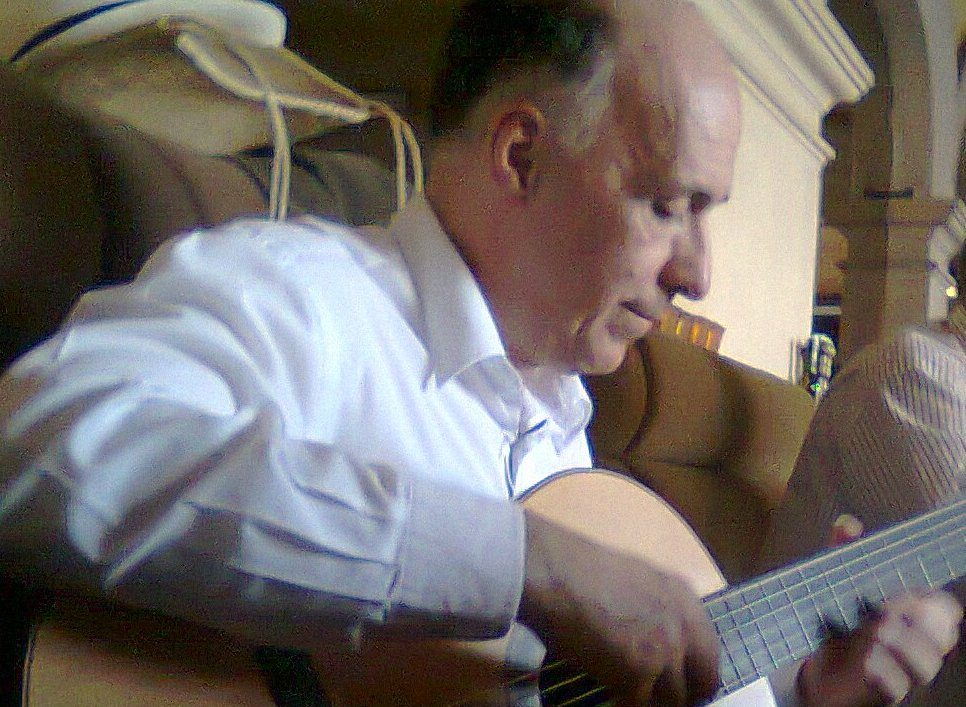 My Joined Up Week Ends With Legato Playing – The Flip Side Of Mistake Free Playing
Published: 29 November, 2014

This has been a joined-up sort of week. Not so much joined-up thinking, a state to which I still aspire, but rather in an external way. Let me explain. I ventured out from the relative safety and reclusion of my abode yesterday on so-called Black Friday. This is a shopping craze invented by our American cousins, and which like an epidemic has spread to our shores. Joined up were the dense crowds in their folly as nose to tail and shoulder to shoulder they frantically grabbed discounted goods. And yes, joined up in their thinking too. Who needs brainwashing when millions of people can be persuaded voluntarily to go crazy in this way on the same day in the same predictable shopping malls and stores?

Joined up has been my week in another, more thoughtful and calming sort of manner. I listened to various diverse pieces of music ranging from Manuel de Falla’s arrangement of the Song of the Volga Boatmen for solo piano, and Shostakovich’s Symphony no. 5, among other works. They are both stunning pieces which tell a story way beyond the notes themselves. The composers revealed totally joined up thinking to create such masterly works. Importantly, they were played in a joined-up way too.

So I come to the guitar nitty gritty of what I have to say. Smooth joined-up playing is the flip side of the coin on whose other face is mistake-free playing. Together they go a considerable way to giving an impression of excellence. It has a proper Italian word which elevates it to musical currency: legato. Legato playing is joined-up playing by another name. This is vital. Even with the best will in the world the guitar is a staccato instrument. The sustain is miserable. But, with art and deception we can lull the unsuspecting listener into a belief that he/she is listening to real legato playing. Leaving as little gap between notes is one of the major challenges of technique. Here is a rough rule for you:

The slower the music the faster should the fingers move between each note
Why? Because it creates the illusion of joined-up legato playing. The technique should start with the very first steps of the infant player, and should not be left as a final flourish to technique at later stages. I have tried it with young children, and it works. They understand what joined-up playing is all about.

So now you know why “joined-up” is my word of the week. I joined what felt like thousands of people to travel up an escalator in a big department store on Black Friday and found it as busy as Kings Cross Station in the rush hour. This was a thoroughly avoidable version of joined-up: people in a crush, people joined up in search of a bargain,

Maybe they were searching for a bargain guitar to practice joined-up playing? Somehow, I don’t think so.