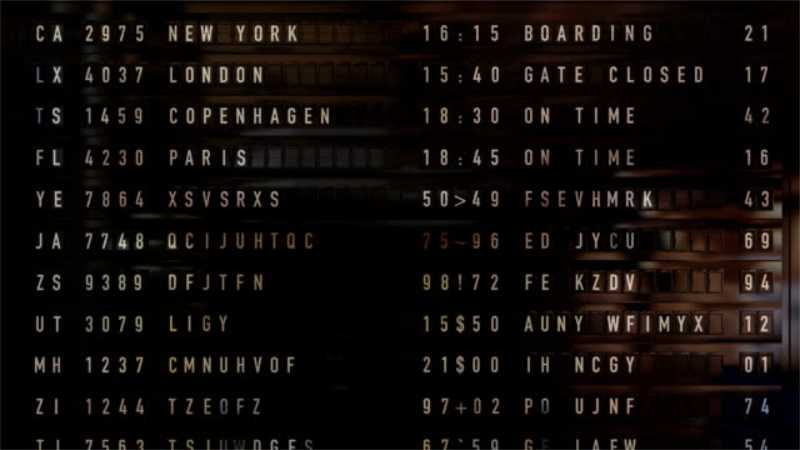 – only music stops me from tipping over the edge –

Arrived back in London town, shocked, on Wednesday after a most stimulating and enjoyable time in Oklahoma recording Brad Richter’s Once We Moved Like The Wind concerto with him and a whole bunch of talented and enthusiastic guitar players. They made up the guitar orchestra, in an unusual scoring for two guitar soloists accompanied by a 25-strong ensemble. We could have a recording of it available in the next couple of months, so watch this space.

Shocked indeed. Well, put yourself in my place. Within minutes of setting foot on my home patch I saw a lady walking a dog – so small that you probably need a microscope to find its claws – dressed it up in an oversize expensive looking blanket, within which it waddled along the pavement at the end of a short lead. Just as I registered this specimen of an animal we passed a local newspaper billboard advertising its latest edition with the following title screaming out in caps: MONGREL DOG SAW OFF BURGLAR. Yes, I read it twice too. I mean, is that it? That, it seems, was the major news story of the week in a downtown London borough hosting half a million inhabitants.

The next morning I went for a long walk to combat my jet lag. As I steered myself across Hampstead Heath I came face to face with a middle-aged lady as wide as she was tall being pulled by four large dogs, each on a lead. Just as we passed each other she called out loudly: “Whatever you’ve picked up put it down.”

For an instant I panicked. No one else around, so what have I done? I checked but I had nothing in my hands. Silly me, I should have remembered I was in barking mad London. She was talking to one of the dogs, of course.

A semblance of sanity greeted me in the afternoon when I arrived at the Royal College of Music to meet up with some of my students. Sanity is relative; to outsiders the obsessive dedication to practise we musicians are so keen, even addicted to, may seem bordering on the lunatic. But at least it is a human lunacy. I climbed the stairs to my teaching room as glorious sounds cascaded along the elegant Victorian corridors, pianists and violinists playing away dementedly, each in their own little world. No yapping, snarling or straining at the leash here, my friends, but something else I for one can more easily relate to.

Joaquín Turina’s Fandanguillo was first up. Has any other guitar composer enjoyed the minor 7th chord as much as he, except for Federico Moreno Torroba? Funnily enough he was next in the shape of his lovely piece Torija. Now, Turina’s mentor was the great Manuel de Falla, who is credited with amazing hearing. On one occasion, in company, he alone could hear the sound of a dog in distress. It was a mile away.

Falla cared about dogs. So do I of course. And I secretly envy people who can talk to their canine friends in public without embarrassment. That’s better than talking to yourself out loud, which is what I do. Maybe I am barking mad after all.