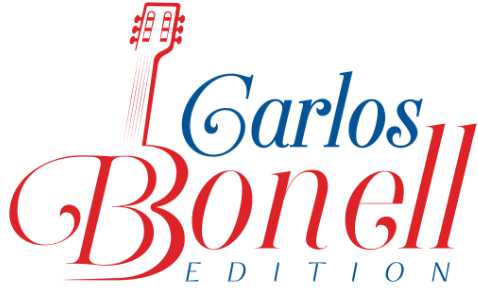 1014AD, Ireland, the Battle of Clontarf. A legend is born!

King Brian Boru of Munster, the first High King of Ireland, son of the King of Thomond, fought to unite the country and defeat the Vikings.  He was killed in 1014 during the battle of Clontarf while his army defeated the invading Scandinavian forces of Sweyn Forkbeard (father of Canute). Thus was born the legend. The tune first appears in the 19th century as part of a story-piece about historical and mythical events presented by performers in words and music. In this version for solo guitar Carlos has added one variation of arpeggios in the middle. The arrangement ends with some rich chords which may surprise as they appear from nowhere, rather as poor old Brian Boru’s foes probably did in his last fight.
Watch video